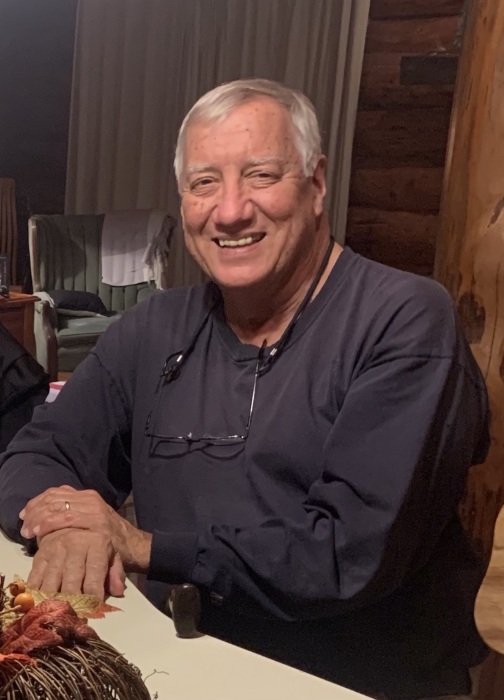 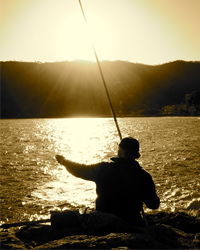 B. Drew Banas, 73, of Ligonier Township, passed away peacefully surrounded by his loving family on Thursday, March 4, 2021, in UPMC Presbyterian, Pittsburgh.

Born June 14, 1947, in Johnstown, he was the son of the late Andrew and Elizabeth (Fitchko) Banas.  A graduate of Ligonier Valley High School Class of 1965, Drew went on to earn his bachelor’s degree in marketing and management from Penn State University in 1969.

He married his high school sweetheart, Doris J. (Ross) Banas on August 2, 1969.  Soon after, Drew and Doris relocated to Akron, OH, where Drew rose to the title of the Director of Marketing at B.F. Goodrich from 1969 until 1996.  While working full-time and starting his family, Drew continued his education at University of Akron, ultimately earning his MBA.   In 1996, Drew accepted a position with Specialty Tires as the head of the racing tire division, which brought him and his family back to Ligonier.  After his 32 year tenure in the tire industry, Drew served as Director of the Loyalhanna Watershed for nine years.  He was also a member of the Heritage United Methodist Church and loved singing in the choir.

An avid hunter and fly fisherman, he was a lifetime member of Trout Unlimited and Pheasants Forever.  Drew used his evolved skill set and love of the sport to lead him to teach fly fishing courses.  His renowned reputation amongst the angler community earned him an invitation to serve on the board of directors at Rivers Conservation and Fly Fishing Youth Camp in Mechanicsburg, PA.

In addition to his devoted wife of 51 years, Doris, Drew will be sorely missed by his beloved children, Melanie (Lloyd) Marker of Scottdale and Andrew R. Banas and his girlfriend, Kelly Bucca, of Philadelphia; cherished grandsons, Braden and Brett Marker; sister, Andreen (Gregory) Schneider of Pittsburgh; and a wealth of nieces, nephews, grand nieces, grand nephews, and his faithful hunting dog, Zeke.

Family and friends will celebrate Drew’s life at a service to be held on a future date.

To order memorial trees or send flowers to the family in memory of B. Drew Banas, please visit our flower store.
Send a Sympathy Card