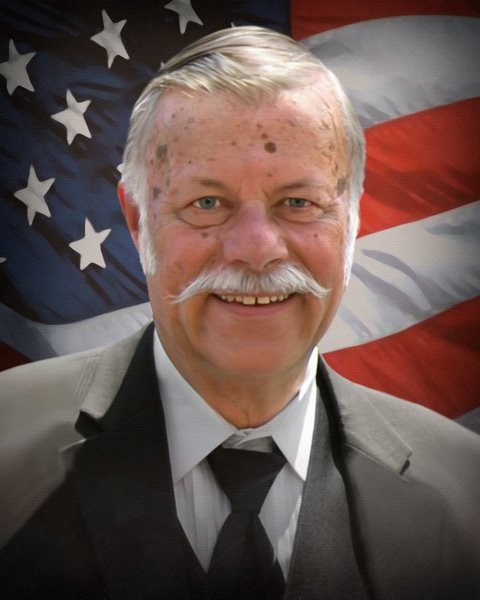 Donald LeRoy Gilbert, Sr., 85,  passed away on Sept 29. He was born May 27, 1937 in Ridgway. Pa but was raised in Latrobe. A 1955 graduate of Latrobe High School and a 1959 graduate of Muskingum College in Ohio, he gained employment in advertising and public relations in various Pittsburgh firms. Having started magic at age twelve, he became a full time magician and moved to Ligonier in 1977. Working under the stage name, Dunaldo the Magician, he spent the remainder of his life performing magic for hundreds of organizations, private parties and corporate trade shows around the country and the world.

A longtime member of Heritage United Methodist Church of Ligonier he served as usher and on a number of committees. In addition, he was a 48 year noble in F&AM Masonic Lodge 331 and Ceremonial Magician for the Syria Shrine of Pittsburgh.

His personal interests included a love of antique cars, of which he had a number. He served as president of the Laurel Highlands Antique Automobile Club of America and was a charter member. He loved to travel and spent many weeks in his motor home and camping with good friends. He and his wife and family managed to visit all fifty states during their marriage. Cruising became a yearly event later in life.

Don was a great husband and father and grandfather. He was able to follow his dream of providing for his family while entertaining thousands of adults and kids with his wonderful magic. All while remaining true to himself and a model for others. He will be greatly missed.

Don was a lifetime member of The Society of American Magicians, International Brotherhood of Magicians, BPOE Elks and the American Legion, where he served as Past Commander. He is preceded in death by his parents, LeRoy Merl and Gladys Gilbert of Latrobe. He is survived by his wife, Dawn, of 51 years: son Donald Gilbert, Jr and granddaughter Estella: son David Gilbert and wife Sarah and granddaughters Eva, Lily and Anna: and sister Mildred and husband Robert Carlson of Arizona.

Friends will be received at Snyder Green Funeral Home 402 E Church St Ligonier on Sunday from 2-4 and 6-8 PM A Masonic service will be given at 7:00 PM followed by an American Legion ceremony. A Funeral Service is at the funeral home at 11:00am Monday.

To order memorial trees or send flowers to the family in memory of Donald L. Gilbert Sr., please visit our flower store.