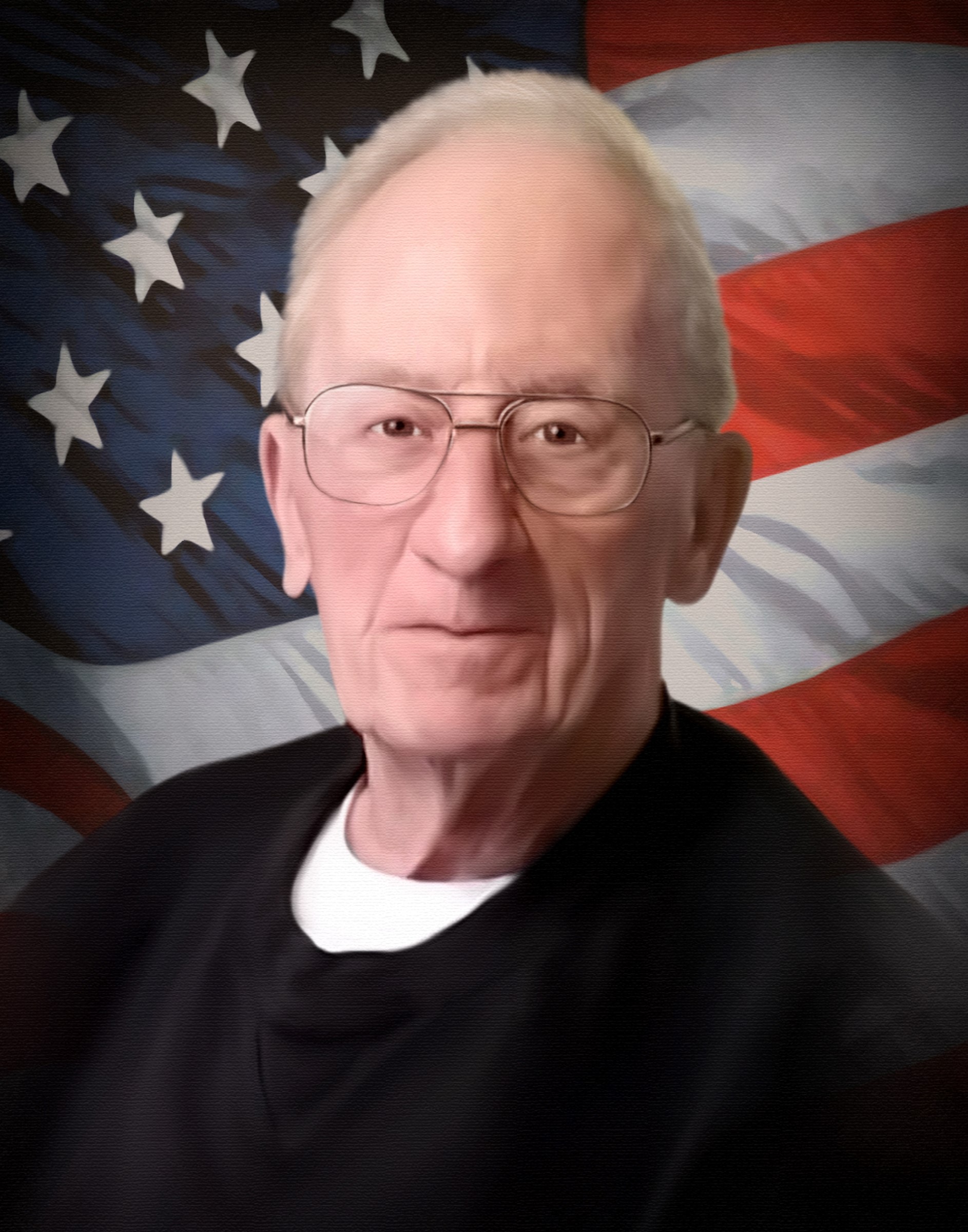 George H. Springer, 92, of Rector, passed away on Sunday, June 12, 2022.  He was born March 10, 1930 in Rector, a son of the late Henry and Anna (Shadron) Springer.  He was a veteran of the US Air Force.  Prior to retiring in 1990, he was an inspector for Westinghouse Electric Corporation in Cheswick for 30 years.  He was a member of Rector UMC.  Some of George’s favorite pastimes included bicycling, growing tomatoes, coin and stamp collecting, and painting.

George moved to Life’s Promise Personal Care Home in 2020 where he received great care.  He was predeceased by his loving  wife of 60 years, Doris M. (Ling) and his brother Lewis.  He is survived by his children, Tim (Leslie) and Diane Myers (Russell) and grandchildren, Emily and Carli.

Family and friends will be received from 11 a.m. to 1 p.m., with a funeral service to follow at 1 p.m. in the funeral home chapel, Wednesday, June 15, 2022, at the SNYDER-GREEN FUNERAL HOME INC., 402 E. Church St., Ligonier. Interment will follow in Ligonier Valley Cemetery.

In lieu of flowers, donations may be made to Rector United Methodist Church, Rector, PA 15677.

To order memorial trees or send flowers to the family in memory of George H. Springer, please visit our flower store.