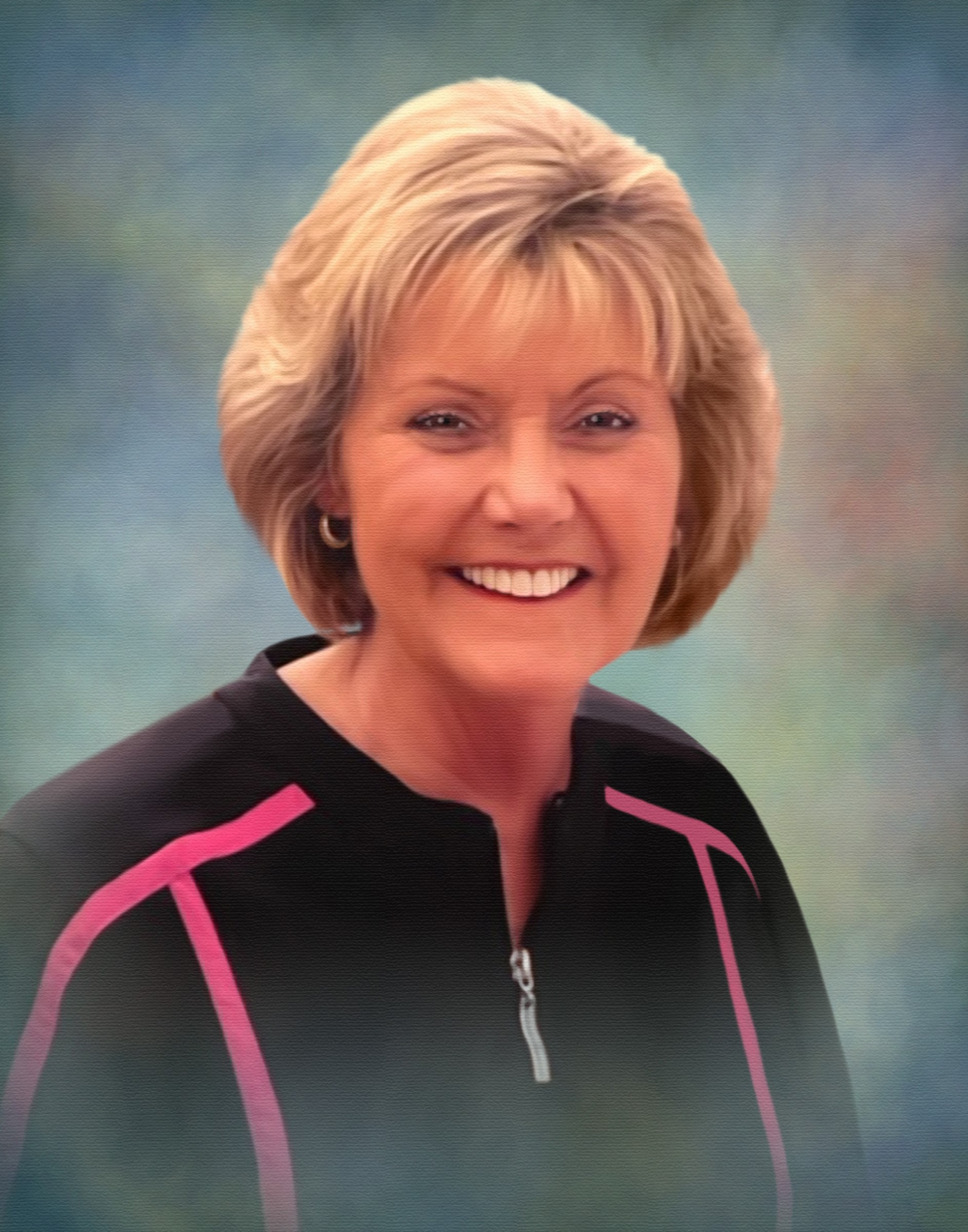 Isabel was preceded in death by her father Martin Siemon Jr.

her Grandmother Edna Siemon, and her Daughter Poppy Ann Hegan;

Jane was a graduate of Somerset Area High School, 1967.

She became a social worker, and went on to become operator and co-owner of Siemon's Lake View Manor Estate, until her retirement in 2011.

A celebration of life will be held in the spring.

Memorial donations can be made in Jane's name to Ligonier Meals on Wheels or an animal rescue of your choice.

To order memorial trees or send flowers to the family in memory of Jane Walters, please visit our flower store.