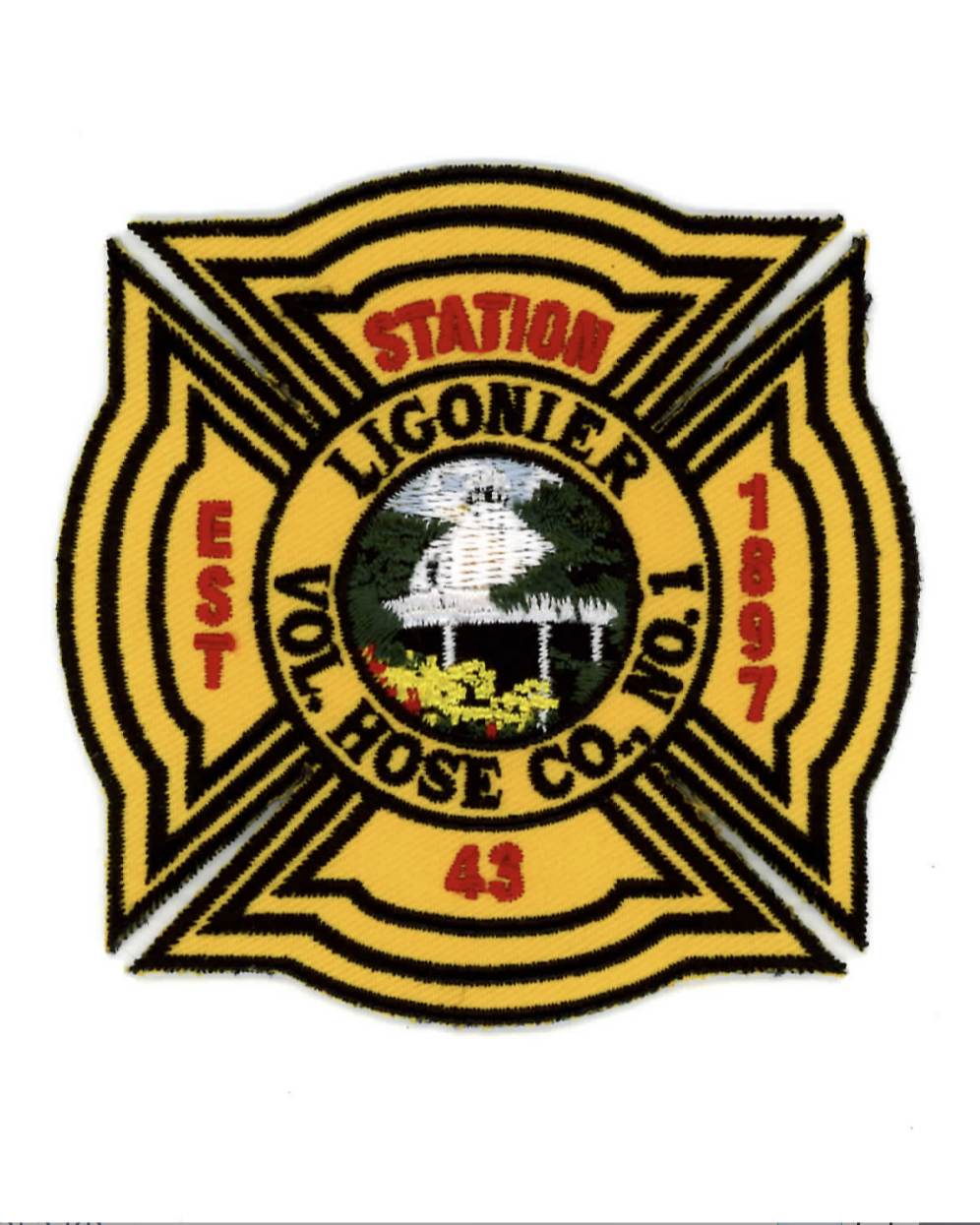 James B. "Sam" St. Clair, 80, of Ligonier, Pennsylvania passed away peacefully on December 12, 2022, James is preceded in death by his parents Richard and Olive St. Clair and a sister Helen Jean Scott Smith.  He is survived by a brother Richard L. (Mary Gill) St. Clair of Port Matida, Pa. and numerous nieces and nephews.
Sam graduated from Ligonier Borough High School in 1960 and enlisted in the U.S. Navy on March 1, 1961. In 1965 he was honorably discharged by the U.S. Navy, having earned the rank of EN2SS, (Engine man, second class qualified, Submarine Service). He left the service as a very proud veteran, and was a life member of both the VFW and American Legion. Sam had served on three Ligonier Borough councils, having been elected in 1993, 2012 and 2018. In addition, he had also been employed by Ligonier Borough, as borough mechanic, for 10 years beginning in 1997. He completed over 20 years of elected and employee service for the borough.  Sam became a fireman with Ligonier Volunteer Hose Co. 1. and that volunteer relationship has lasted for 58 years and he was elected Fire Chief by the fire company membership and served in that leadership role for 14 years. He was also awarded the Guy Hauger Memorial Award, which recognizes excellence to a fire company member and is symbolic of the memory of the great, legendary fire chief, Guy Hauger. He was a member of the Westmoreland County Fireman Association and the Fire Chiefs Association of Westmoreland County.   Sam has been a lifelong member of the Pioneer Presbyterian Church, PCA.
Thanks to the staff at Bethlen Home for all the love and wonderful care you have given to Sam.
Friends will be received on Wednesday, December 21, 2022 from 5-8 P.M. at the Snyder-Green Funeral Home Inc. 402 E. Church St. Ligonier Pa 15658 724-238-261. The Ligonier Veterans Honor Guard will present a service at 7 P.M. and Ligonier Volunteer Hose Co. #1 will present a Fireman's Service at 7:30 P.M. A memorial service will be held on Thursday, December 22, 2022 at 11 A.M. in Pioneer Presbyterian Church, PCA with Pastor David Kenyon officiating.  Internment will follow at Ligonier Valley Cemetery.
Memorial donations can be made in Sam's name to either the Pioneer Presbyterian Church or the Ligonier Vol. Hose Company #1.
Please visit www.SnyderGreenFH.com to send condolences.
To order memorial trees or send flowers to the family in memory of James St. Clair, please visit our flower store.