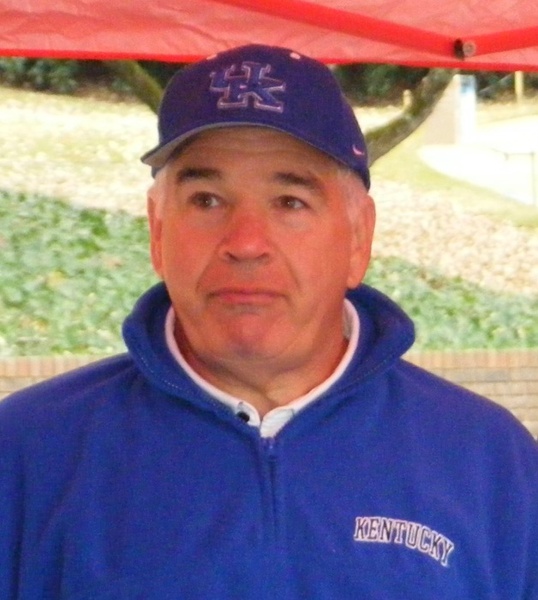 James J. Wegmann, 71, of Ligonier, formerly of  Jacksonville, FL, passed away peacefully surrounded by his loving family on Monday, October 19, 2021.

He was a proud graduate of the University of Kentucky, where he played football and earned his degree in business management.

James and his beloved wife, Debbie, retired from Florida and relocated to Ligonier to be close to their daughter and grandchildren.

To honor James’ wishes, all services will be private.

To order memorial trees or send flowers to the family in memory of James Wegmann, please visit our flower store.