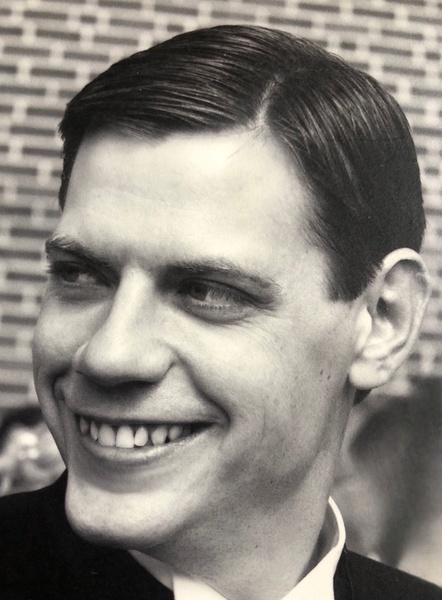 Growing up, Jason spent most of his time with his siblings and cousins. This very tight-knit group grew up together. Every day during the summer months, they would be together either going to Idlewild, Ligonier Beach, playing baseball, attending concerts, fishing or camping out. In the winter, it was the weekends, skiing or hanging out with the family. This strong bond of love and friendship continued throughout his life. In 1995, Jason found happiness, meeting the love of his life, Aimee. They were married in 2005 and she quickly became a part of this tight group.

Jason had a passion for music. He was self-taught on guitar, harmonica, and mandolin. He also wrote lyrics and sang and competed in singer songwriter competitions. He was one of the founding members of the Golden Brown Band, a local band he started together with his cousin Joe Golden. Jason and Joe performed at local establishments, best band competitions, and charity events. In 2015, when Jason and Aimee had their children, he left the band to be a stay-a-home father.
Jason cherished his everyday moments with the twins. He enjoyed the first walks, the first food at the beach, the smores by the fire, and the bike rides.

Jason had a charismatic smile that lit up a room and his laugh was infectious. His passions were a driving force in his life.

In lieu of flowers or gifts, the family asks that donations be made to a charity of your choice or to the children's college fund.

To order memorial trees or send flowers to the family in memory of Jason Matthew Brown, please visit our flower store.