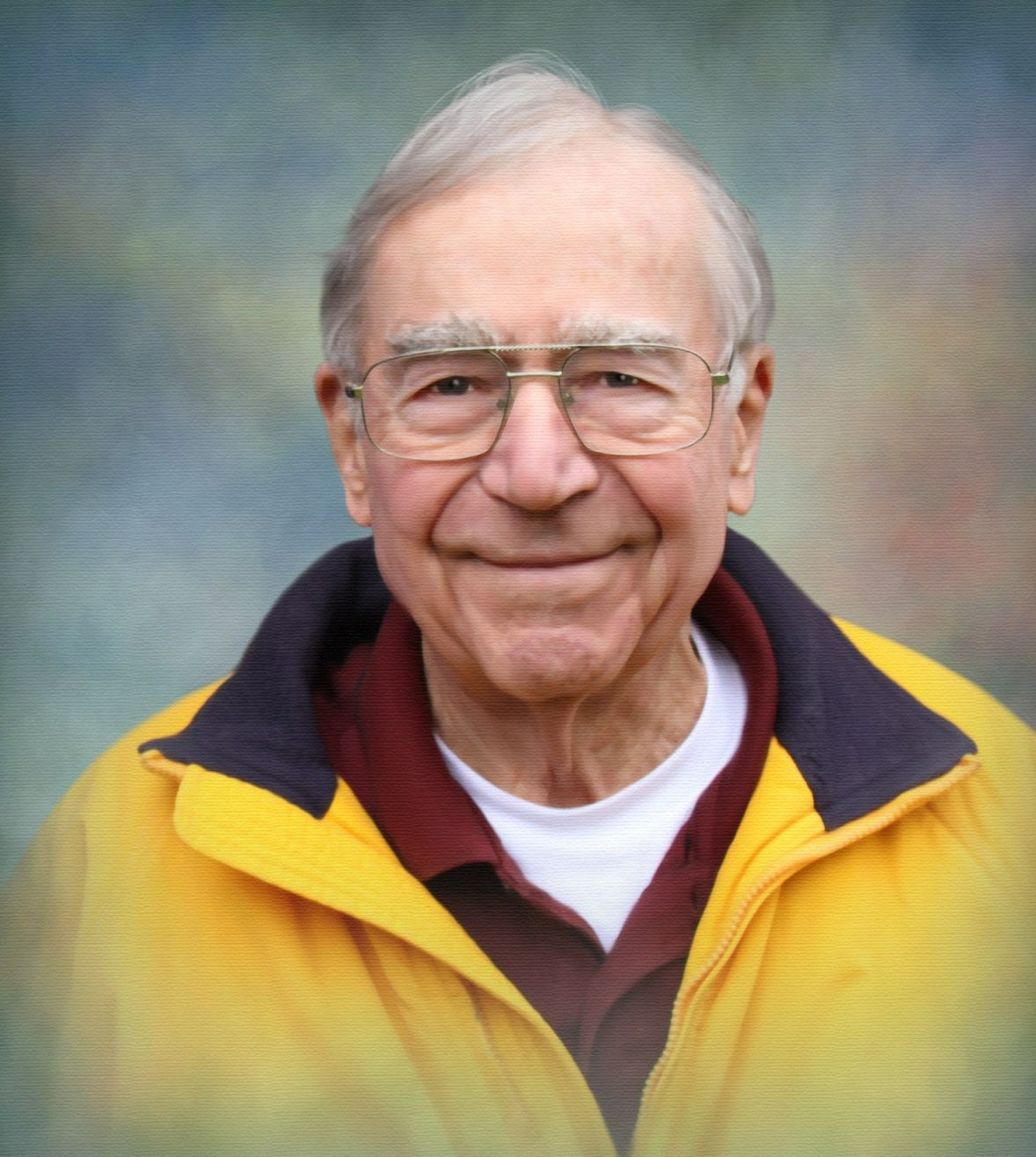 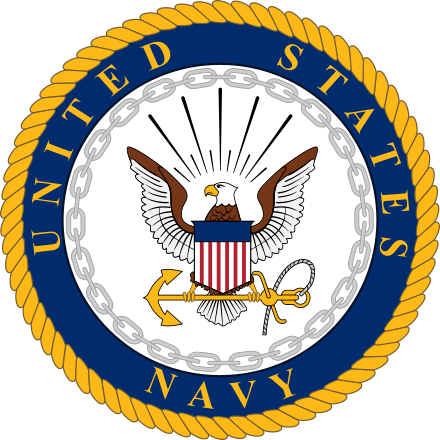 John Kuhns Goodwin, Jr., "Pete", age 96 of Ligonier died peacefully at home on February 12, 2022. Born on November 24, 1925, Pete was the son of the late John Kuhns Goodwin and Caroline McMath Goodwin Harvey of Indianapolis, IN. He served as an officer in the Navy during WWII before attending Harvard Business School and then becoming President of Boswell Lumber Company.  He married Nancy Horgan Goodwin August 22, 1953.  He was preceded in death by his beloved wife, Nancy, and his sister, Sarah Elizabeth True of Davis, CA.  He is survived by his sister, Mary Goodwin Scott of Davis, CA. He is survived by his children Frances Vazquez (Curt) of Fox Chapel, PA; Mary Gamper (Bill) of Towson, MD; Edward M. Goodwin (Claire) of Arlington, VA; Elizabeth B. Goodwin of Micanopy, FL; and Caroline Kanu (Andrew) of Chester, VA.  He is also survived by his grandchildren, Caroline, Martha and Louis Vazquez; Elizabeth Gamper Forte and her three children, Carrie Louise and Jaqueline Gamper; Edward, Jr. and Betsy Goodwin; and Nancy and John Kanu. He was a direct descendent of Edward Goodwin, an officer of the Virginia Militia who was wounded in the arm at the Battle of Fort Necessity while serving with George Washington.  He was a long time member of the AACA and the NAWCC.  The family wishes to thank his wonderful caregivers. Funeral Service will be private.  Please make contributions in his memory to St. Michael's of the Valley Episcopal Church, Rector, PA.

To order memorial trees or send flowers to the family in memory of John Kuhns Goodwin, please visit our flower store.
Send a Sympathy Card