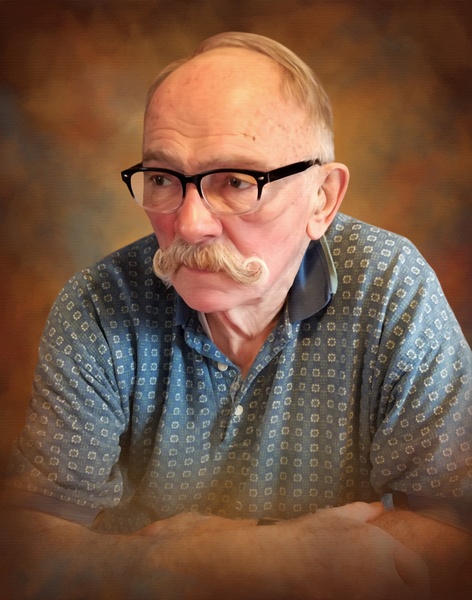 On Friday, August 12, 2022, of Ligonier, formerly of Swissvale, beloved husband of 54 years to the late Janet A.(Hartman) James; loving father of Beth Hoffman of Pittsburgh and Curt James & his wife Beth of Bethel Park; proud Pappy and Best Buddy of Maura and Max; brother of Sally Powell (late husband Greg) and the late David R. James, Sr. (surviving wife Shirley), plus his puppy companion "Peach" (who rescued him & for the past few years made him proud doggie Daddy). Jesse is also survived by his Brother-In laws George Hartman (his wife Kay) and Bruce Hartman (his wife Kathy) also by nieces, nephews, great nieces and great nephews. Jesse was a 50+ year F&AM Masons, a member of the Heritage United Methodist Church of Ligonier, United States Army Veteran, and he volunteered with the Ligonier Valley Meals-On-Wheels. Friends received on Monday August 15, 2022 from 2-4pm and 6-8pm at the SNYDER-GREEN FUNERAL HOME, 402 East Church St., Ligonier where a masonic service will be held at 7pm and a funeral service at 7:30pm

A graveside service will be held at 1 P.M. on August 16, 2022 at Monongahela Cemetery, North Braddock, PA.

In lieu of flowers, please send memorial contributions in Jesse's memory to Heritage United Methodist Church of Ligonier or a charity of ones choice.

To order memorial trees or send flowers to the family in memory of John T. "Jesse" James Jr., please visit our flower store.