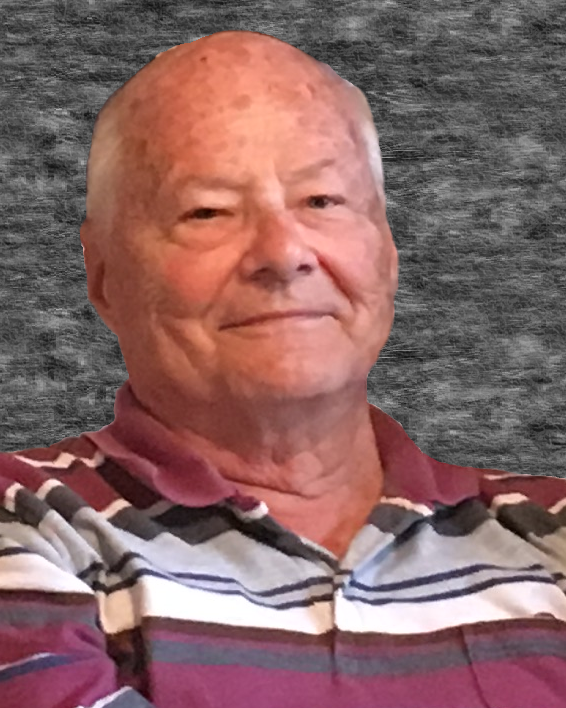 Joseph Anthony ("Tony") Glasstetter died peacefully at home on New Year's Eve after a brief illness. He was born on January 1, 1933, the son of Regina Margaret Glasstetter (New) of Bairdstown, PA and Joseph Sebastian Glasstetter of Greensburg/Derry, PA. He was preceded in death by his beloved wife Ethel "Jean" Glasstetter (McDonald). He is survived by his daughters, Susan Rene Bargeloh and Margaret Jean Glasstetter, and his sons, Stephen Anthony Glasstetter and Daniel Joseph Glasstetter.

Tony was a graduate of St Xavier's Prep and St. Vincent College, majoring in mathematics. He began his career at the Aberdeen Proving Ground in Maryland before joining the Westinghouse Electric Company in Pittsburgh. He was part of the Westinghouse team that developed the algorithms for launching Polaris missiles from submarines at sea. His lifelong career also included work in finance and acting as a liaison to corporate customers such as IBM for Westinghouse management.

Being a loving husband and father were the primary focuses of Tony's life. He also valued his role as a community volunteer. While living in Greensburg he served on the Recreation Board and helped manage finances for the Lynch Field swimming pool and ice rink. After moving to Ligonier in 1977, he was instrumental in establishing a computerized card catalog at the Ligonier Valley Library, and he installed computers for the Ligonier YMCA. He was an active member of the Blessed Sacrament Cathedral in Greensburg and the Holy Trinity Church in Ligonier, where he served as a volunteer on the finance committee. He also helped install computers in the Holy Trinity School.

Tony enjoyed many hobbies, including gardening, sailing, cycling, golfing, and fishing. He was an animal advocate and chose rescue dogs for pets. On retiring, he joined the Penn State extension's Forestry Stewardship program, practicing environmentally-friendly methods for managing trees on his property. Tony loved to travel, visiting Europe, South America, and Puerto Rico, as well as exploring throughout the United States in the company of friends and family. He spent many years with the Penn-Ligonier Model Railroad Group, doing extensive rewiring and other work to support the creation of an amazingly beautiful and detailed train layout. He was also an active participant in the Ligonier Senior Center, enjoying chair yoga and social activities.

Tony cared deeply about providing for patients with Alzheimer's disease. Donations may be made to Alzheimer's Association, www.Alz.org.

To order memorial trees or send flowers to the family in memory of Joseph Glasstetter, please visit our flower store.