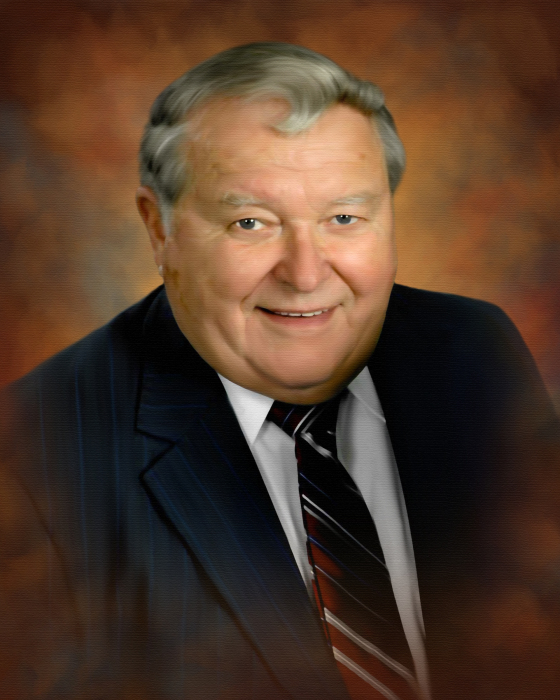 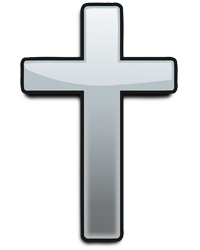 Kenneth Wallace Tosh of Ligonier, went home to his Lord and Savior on Saturday Nov 13.   He was born May 1, 1935 in Ligonier, son of the late Charles V and Margaret W Tosh.  In addition to his parents, he was preceded in death by his brother Tom, who died in the Ligonier Flood of 1953.      He is survived by his wife Shirley of 66 years, a daughter Lelia of Pittsburgh, and a son Joel of Norfolk Virginia.   He is also survived by numerous nieces and nephews.

An employee of the Coca-Cola company for over 25 years, he was “the real thing” whenever it came to hard work and dedication.  He owned Rolling Hills Limousine Service, and the 4T’s Family Restaurant in New Florence.  He also thoroughly enjoyed his years of employment with the Laurel Highlands Visitors Bureau, as he was an extremely proud resident of the Ligonier community.  Upon retirement, he and wife Shirley, bought a home in Florida, where they resided 6 months out of the year.  But even upon retirement, he still didn’t stop.   To help stay young, he worked at “the happiest place on earth” with Mickey at Walt Disney World in Orlando.  Then  back in Ligonier during the summer and fall, he could be found working for the Steelers at Training Camp in Latrobe, and on game days at Heinz Field in Pittsburgh.

A member of the Heritage United Methodist Church, he could always be found flipping pancakes during Fort Ligonier Days.  A lover of the outdoors, he was a founding member of Camp Hafashak, located in Benezette, Elk County  PA.  Good times abounded with family and friends there, and the laughs just never stopped.  He especially enjoyed travelling with family and friends, and made new friends far and wide, everywhere he went.  His outgoing personality and mischievous smile always made everyone feel at ease.

Just last week, he celebrated his 66th wedding anniversary at Rizzos in Crabtree, and a great time was had by all.  In lieu of flowers, donations can be made to the National Kidney Foundation or the American Heart Association.

To order memorial trees or send flowers to the family in memory of Kenneth Tosh, please visit our flower store.
Send a Sympathy Card