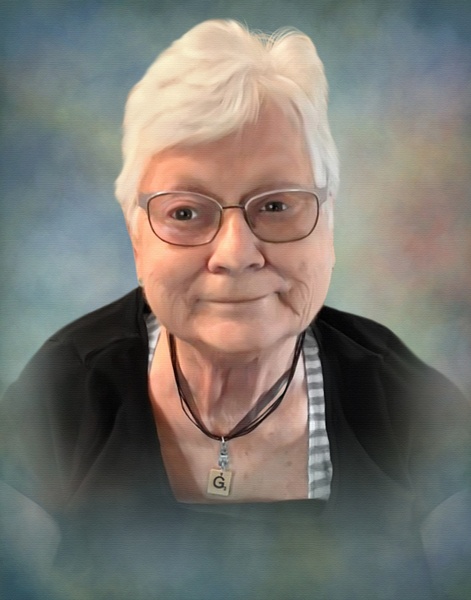 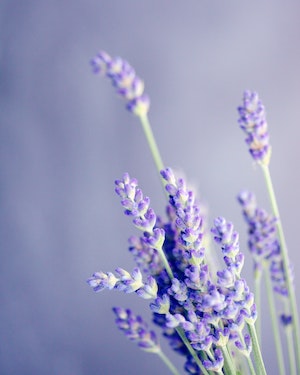 Mary Lou (Gross) McLean passed away peacefully on December 21, 2021 at the age of 84. Born in 1937, she was raised in Latrobe by Grace (Henderson) and Joseph Gross and was the second of eleven siblings. She graduated from Ligonier High School in 1956 and later married the love of her life, Robert “Bob” McLean in 1960.

Mary Lou held many jobs throughout her life including a position at the Phonus toy factory but she most enjoyed cleaning houses for other people and spending time with her grandkids. Known as “Gran” to many friends and relatives, she treated everyone’s children like they were her own and was beloved by all who knew her.  In her younger days, she would take her grandkids on very long walks, happily allow them to make messes, and indulge nearly any request a kid could come up with. She was patient, selfless, and kind.  She was a creature of habit, fiercely loyal to routines. Mary Lou loved watching Jeopardy and Family Fued, playing cards, and doing crossword puzzles and word searches, but most of all she loved spending time with her family. She was survived by many family members and left behind four children, Joseph Gross (and Joel Kay) of South Haven, Michigan, Mary “Sissy” Campbell (and Carl) of North Huntington, Pennsylvania, Robert “Bobby” McLean Jr. (and Renee) of Louisville, Kentucky, and Rhonda Hazlett (and Shawn) of Derry, Pennsylvania; seven grandchildren, Theresa Campbell, Candice (Domenic) Rinaldi, Kevin Campbell, Miles McLean, Carson (Sarah) Hazlett, Megan McLean, and Carley Hazlett; as well as seven great grandchildren, William, Luke, Sam, Jack, Isla, Jaxon, and Kaden.

Mary Lou was a faithful member of the Church of God. Although she faced many challenges and health struggles throughout her life, she never complained or lost her faith. She was preceded in death by her husband, Bob Mclean, siblings, Allen Gross and Agnes “Dollie” Lam, her parents, Grace and Joseph Gross, and many extended family members.

She had been cared for at home for many years by Dawnnell Clark, by the staff at St. Anne Home for the last few months of her life, as well as Heartland Hospice in her final days. In lieu of flowers the family is asking that donations be made to Saint Anne Home or Heartland Hospice.

Friends and family will be received from 2 to 4 and 6 to 8 pm December 28th at Snyder-Green Funeral Home (402 E. Church Street in Ligonier).  A funeral service will be held there on December 29th at 11 am followed by a private burial.

To order memorial trees or send flowers to the family in memory of Mary Lou McLean, please visit our flower store.