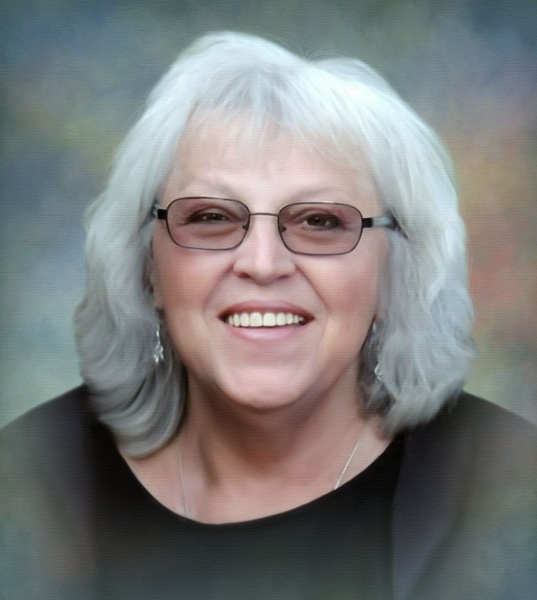 Nancy L. Soave, 76, of Stafford, Va passed peacefully in Mary Washington Hospital, Fredericksburg, Va. on Sunday, January 30, 2022, in the presence of her daughter and a close friend.  She was born on Sept. 10, 1945, in Wilpen, Pa, the daughter of a coal miner, the late John Lebo and Margaret Fedinatz Lebo. Nancy graduated from Ligonier Valley High School in 1963 and moved to Washington, DC with four other high school girlfriends, sharing an efficiency apartment and working for the Federal government. She later married and raised her children, one of her greatest joys in life.  She was adored by her children, Marlesse & Paul Froelich of Stafford, Va. and Tony & Ginger Soave of Va. Beach.  She was the cherished grandmother of Billy, Adam and Hollie.  Nancy was a breast cancer survivor and after retiring as a grocery manager for Safeway in 2011 she spent her time volunteering and helping others. She was a member of the Nativity of our Lord Orthodox Church in Manassas, Va. In addition to her parents, she was preceded in death by her brother, John “Nick” Lebo on November 17, 2021. She is survived by her brother, David Lebo of Greensburg and a niece and four nephews.

Friends will be received on Sunday, February 6, 2022 from 6-8 PM at the Snyder-Green Funeral Home, 402 E. Church St. Ligonier. Panachida Service will be held at 7 P.M. A Funeral Service will be held on Monday at 10 A.M. in St John the Baptist Orthodox Church Wilpen. Interment to follow in the Church Cemetery.

A memorial service will be held at Nativity of our Lord Orthodox Church in Manassas, Va on March 5th.

To order memorial trees or send flowers to the family in memory of Nancy L. Soave, please visit our flower store.

Nativity of our Lord Orthodox Church