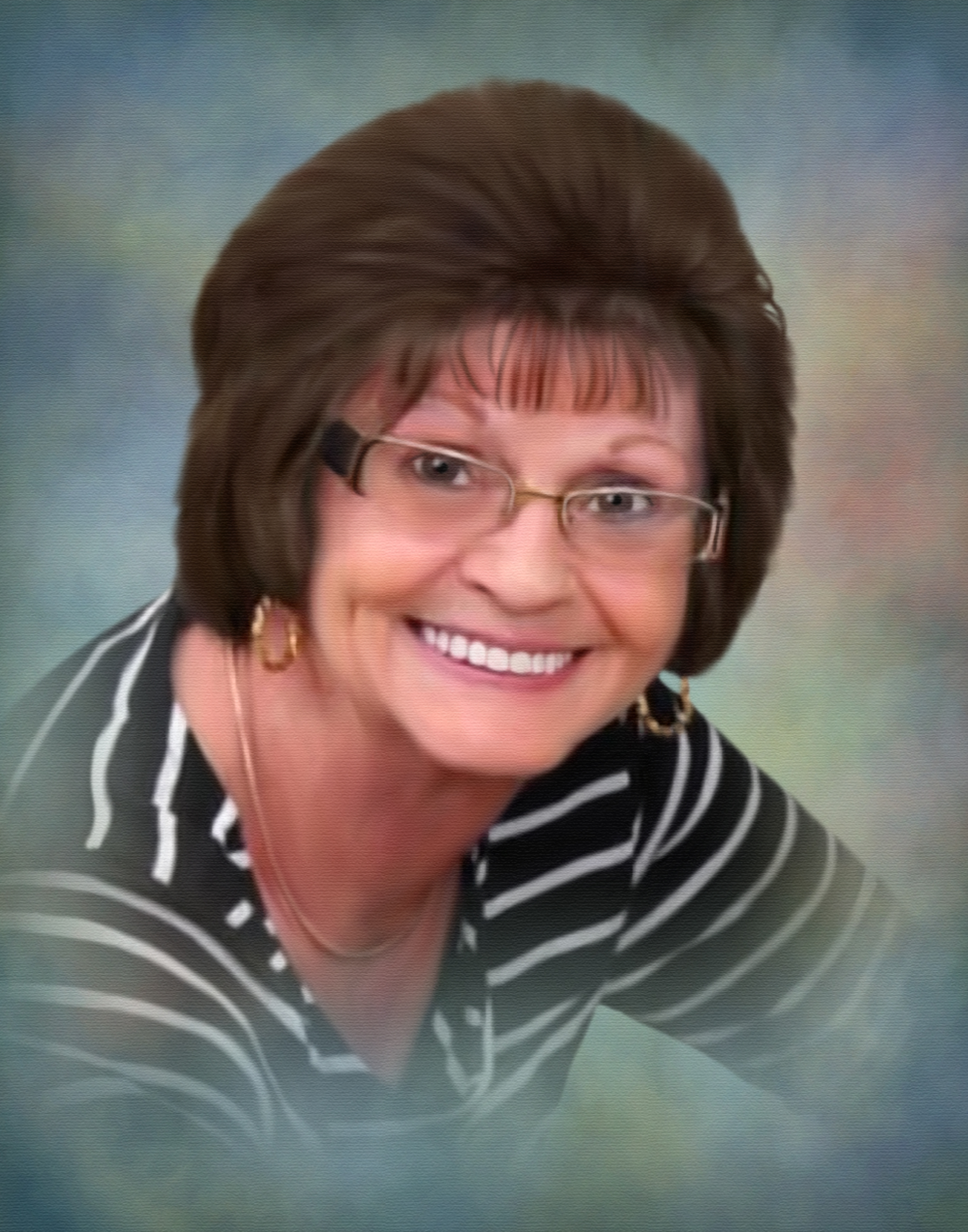 Patricia Ann "Cookie" (McKenzie) Clark, 75, of Ligonier, PA, passed away Wednesday, Nov. 17, 2021, at Excela Health Latrobe Hospital. She was born Nov. 14, 1946, in Frostburg, MD to the late Hubert and Ethel (Broadwater) McKenzie. She attended St. Raymond of the Mountains Roman Catholic Church, Donegal, PA. She was a homemaker who enjoyed baking, cooking, spending time with family and friends and keeping an immaculate home. It was well known that if you showed up at her home, you were probably going to get something to eat. In addition to her parents she was preceded in death by her husband, Fred Clark; a sister, Helen Gales; four brothers, David McKenzie, Carl McKenzie, Edward McKenzie and Hubert McKenzie. She is survived by five children Mary (Roger) Piper of Latrobe, Tim (Debbie) Clark of Rector, Joe (Tracey) Clark of Rector, Rick (Michele) Clark of Waterford, Vicki (Jim) Nelson of Ligonier; 11 grandchildren; six great grandchildren; a sister Margaret McKenzie; numerous nieces and nephews; as well as a significant other Frank Will. Visitation will be Sunday, Nov. 21, 2021, at Snyder-Green Funeral Home, 402 E Church St, Ligonier, PA 15658, from 2-4 p.m. and 6-8 p.m., followed by a funeral service that evening at 8:00 p.m. with her nephew Don Gales officiating. Private burial will be at Pleasant Grove Cemetery, Ligonier, PA. The family would like to extend a personal thank you to Frank Will for taking care of Cookie over the last several years. Also, they would like to thank the staff at Excela Health Latrobe Hospital, for the wonderful care Cookie received during her stay. Please visit www.SnyderGreenFH.com to send condolences.

To order memorial trees or send flowers to the family in memory of Patricia Ann Clark, please visit our flower store.
Send a Sympathy Card