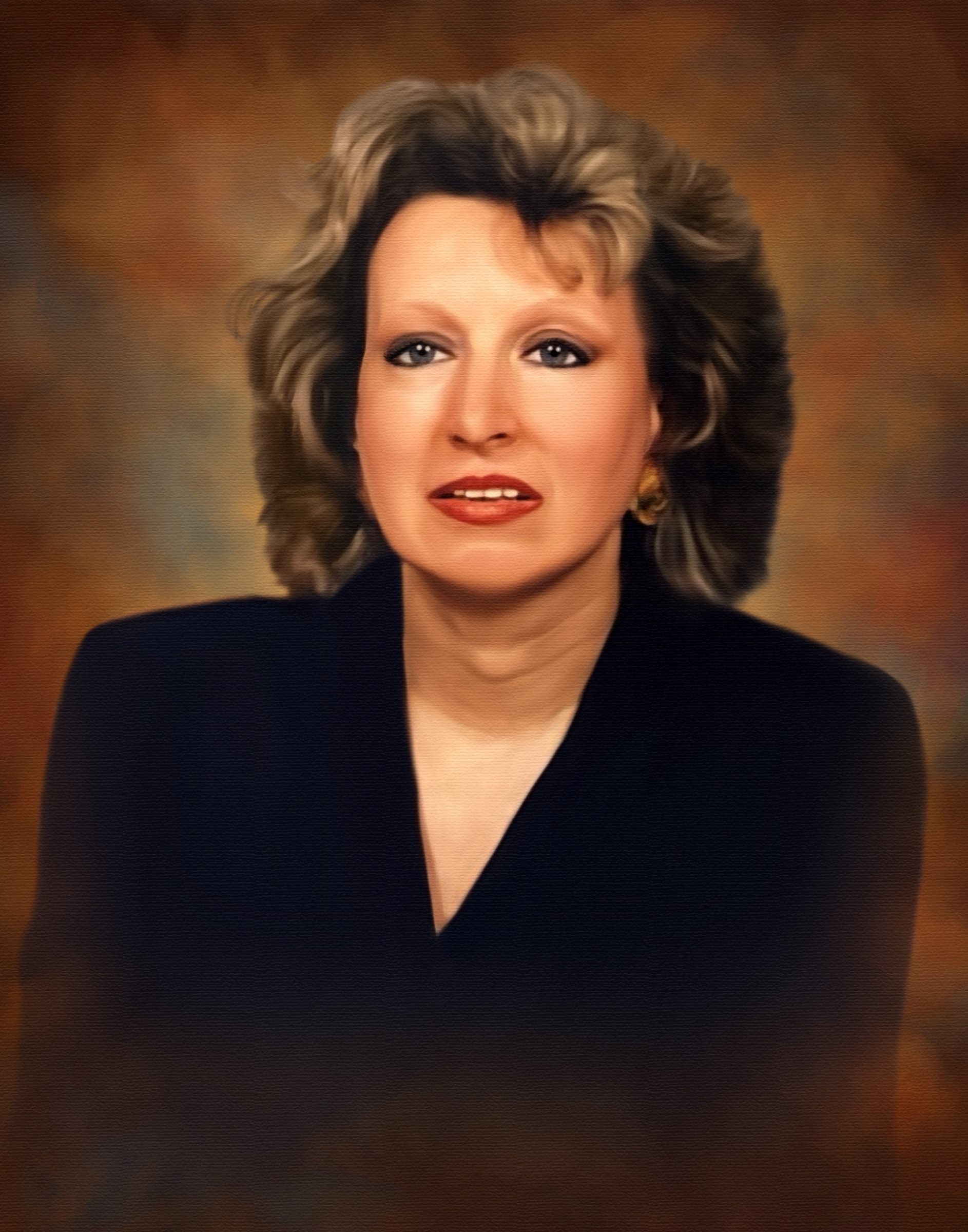 Patricia Elaine (McClain) Jones (75) of Stahlstown, went to be with our Lord on April 4th, 2022. She was the daughter of the late Shaffer, Sr. and Naomi Jean (Roadman) McClain. She graduated from Ramsey High School with the class of 1964.

She was the Senior Sales Agent in New York City for Northwest Airlines. She retired in 2007 and moved home after 41 years living and working in New York City which she loved. She worked at the Twin Towers, Northwest Sales Counter after the first bombing until the airlines removed all their offices because of terror threats. She also worked at JFK International Airport in cargo, Immigration and at the sales desk. She made sure our service men coming home from around the world made their connections and were homebound. She traveled extensively with her friend, Gail. She kissed the Barney Stone, walked the mountains in Peru, traveled the Nile River, saw the starving masses in India, visited Paris, Italy and other sites in Europe every Spring and Fall before retiring. One special return trip over the Atlantic Ocean, started when Gail & herself left Paris at night in the cockpit of a 747 Jet when no passenger seats were available, having a gorgeous view of the city. A member of the TWA Around the World Club.

Preceding her in death were her older brother, Shaffer A. McClain, Jr. and her great nephew, Kevin Shaffer McClain.

She is survived by a sister, Julene N. McClain, a brother, Rande D. (Beverly) McClain of Stahlstown and sister-in-law, Hilda McClain of Acme and a special cousin considered a brother, Edwin (Diana) McClain of Mount Pleasant. Surviving her are 4 nieces and 4 nephews (all exceptional) and their spouses.

Surviving her are pets, Sugar our Donkey, the feline: Sunshine, Taffy, Somone, and canine: Oscar and Eva.

She was a member of the Fairmont Church, current Pastor Rande D. McClain. Fairmont Church's the late Rev. George and Sophia Baker considered themselves her second parents and Rev. Chad & Peggy Somerville, retired, faithfully prayed for her and she loved and appreciated them.

She brought a spark of joy to all who knew her. Her creativity and her willingness to help kept her friends for life.

A Graveside Service will be held on Friday, April 8, 2022 at Fairmont Cemetery at 11 A.M. with Pastor Benjamin Wiltrout Officiating.

To order memorial trees or send flowers to the family in memory of Patricia Elaine Jones, please visit our flower store.
Send a Sympathy Card