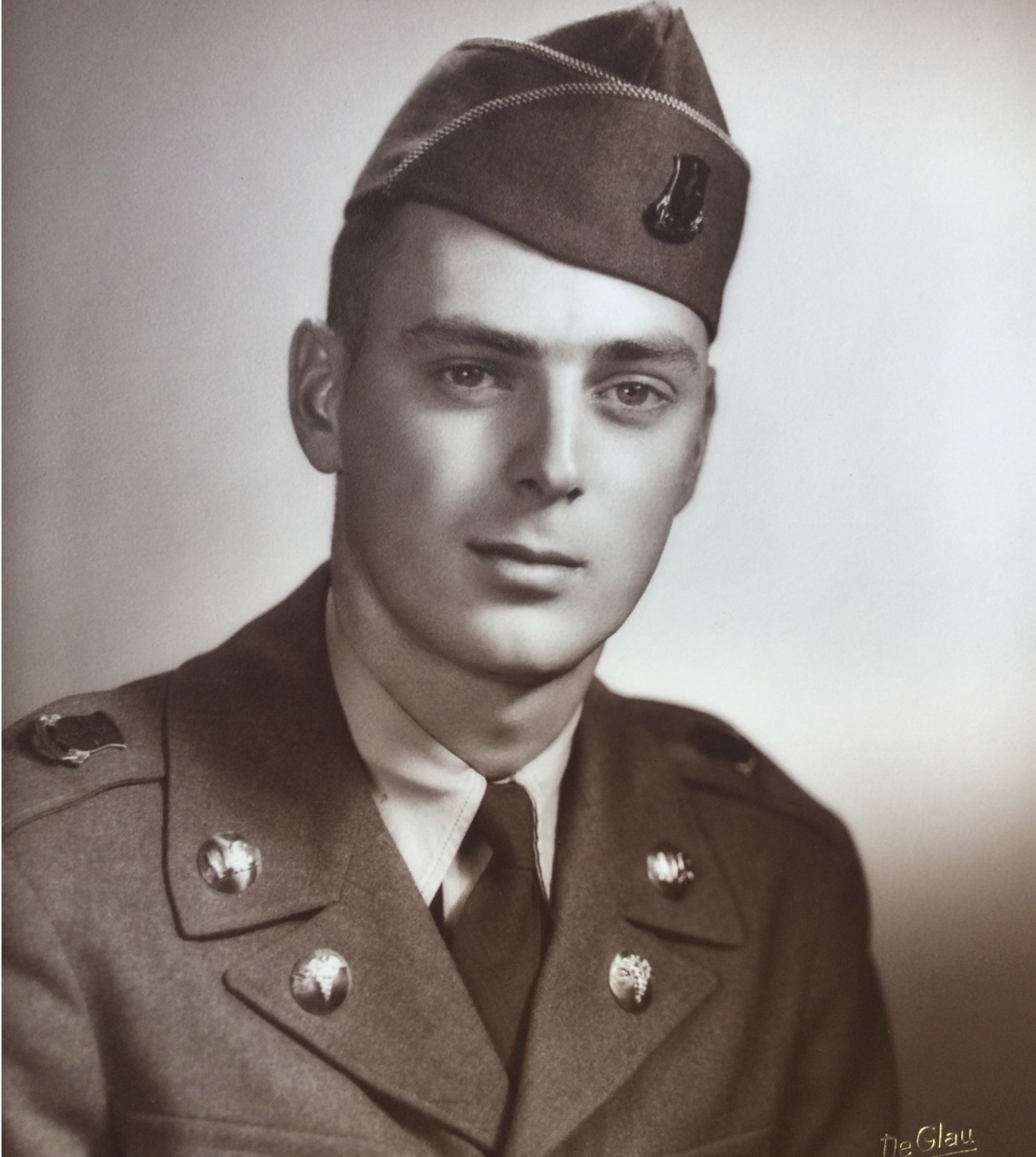 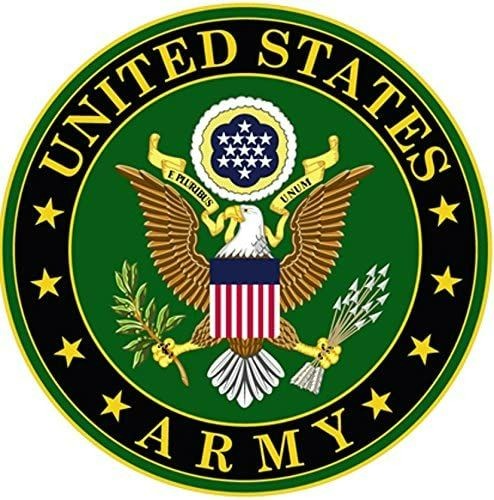 Prior to retirement, Ray was a professional gardener employed with the Mellon families for many years. He enjoyed immensely the beauty of flowers and the pleasures they brought to the soul.

Ray is survived by a brother Larry L Kinsey and a wealth of nieces, nephews, cousins, extended families and innumerable friends.

In addition to his parents he was preceded in death by three brothers, Ford F Kinsey Jr, Jack B Kinsey, Rex B Kinsey and a sister Emogene Stoecklein.

A special thank you to the staff of Barnes Place and Excela Health Hospice for their passionate care, sincere friendship and abundant love extended to Ray.

In Lieu of flowers memorial contributions may be made to: Ligonier Valley Library, Somerset County Rails to Trails or a conservation charity of one’s choice.

To honor Ray’s wishes all services will be private.

To order memorial trees or send flowers to the family in memory of Ray C Kinsey, please visit our flower store.
Send a Sympathy Card