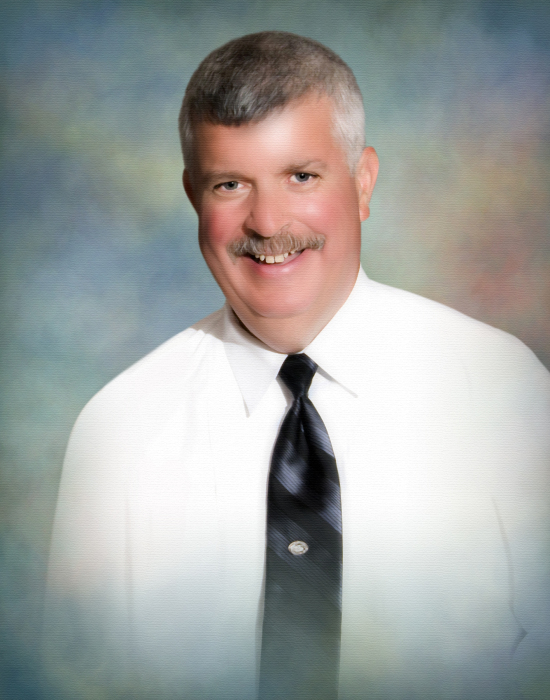 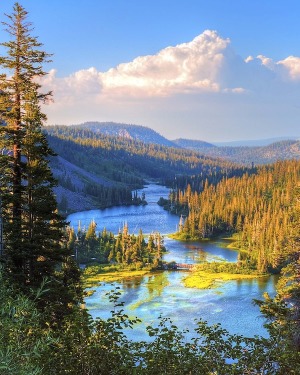 Ronald "Ron" Kent Jenkins, age 70, of Dublin, Ohio, was sent home to the Lord on November 5th, 2021. He passed away from pancreatic cancer peacefully in his home, surrounded by his wife, Dottie, the love of his life, and his precious and beloved children, Blair and Collin.
He was born in Ligonier, Pennsylvania on October 30th, 1951 to George and Virginia Jenkins. Ron grew up with a great appreciation and enjoyment of the outdoors, eventually sharing his beloved mountains with his children. He attended the Pennsylvania State University and graduated in 1974 with a bachelor's degree in Animal Industry. Ron later attended Drexel University and obtained a master's degree in Food Science. He had a long and fruitful career as a Meat Scientist up until his retirement in 2018.
Above all else, family was the primary focus for Ron during his 70 years. He greatly enjoyed traveling the country by car with his wife and children for various vacations and experiences, capturing memories forever through his love of photography. He was involved in both his children's sports leagues and helped coach numerous teams. Ron had a passion for gardening and often shared his bounty with friends and neighbors. A lifelong "Yinzer", Ron enjoyed following his Pittsburgh Penguins, Pirates, and Steelers, as well as the Penn State Nittany Lions, passing down his love of these teams to his family.
Ron is survived by his beloved wife of 40 years, Dottie, his children Blair (Jordan) Adams and Collin Jenkins, his brother Dr. Daniel (Cyndy) Jenkins, several nephews and nieces, as well as his faithful dog, Mylo. He is preceded in death by his parents, George and Virginia.
His family would like to deeply thank Dr. Peter Kourlas and the various nurses and staff of Columbus Oncology and Hematology for their excellent and devoted care during his diagnosis and treatment, and the staff of OhioHealth Hospice for their attentive care during his final days at home.
Friends and family will be received for a viewing on Friday, November 12th from 2pm to 4pm and 6pm to 8pm at Snyder-Green Funeral Home, 402 E. Church Street, Ligonier, PA. A memorial service will be held on Saturday, November 13th at 11am at Snyder-Green Funeral Home. Interment will follow at Ligonier Valley Cemetery.
In lieu of flowers, kindly consider donations in Ron's memory to the Loyalhanna Watershed Association in Ligonier, Pennsylvania, or the Rocky Mountain Conservancy in Estes Park, Colorado.

To order memorial trees or send flowers to the family in memory of Ronald Jenkins, please visit our flower store.
Send a Sympathy Card