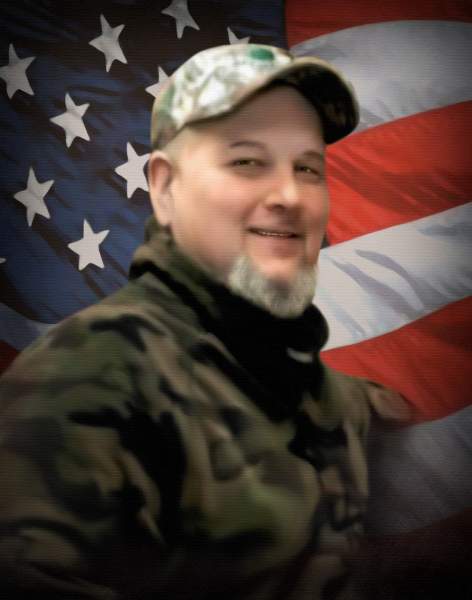 Loving husband of Sherrie (McKenzie) Burfield. Sean was born on June 17th, 1966 to the late Dwayne and Janet (Kukoly) Burfield.

Sean loved the outdoors and enjoyed hunting and fishing. Sean was an active member of the Derry Gun Club.

To order memorial trees or send flowers to the family in memory of Sean Burfield, please visit our flower store.