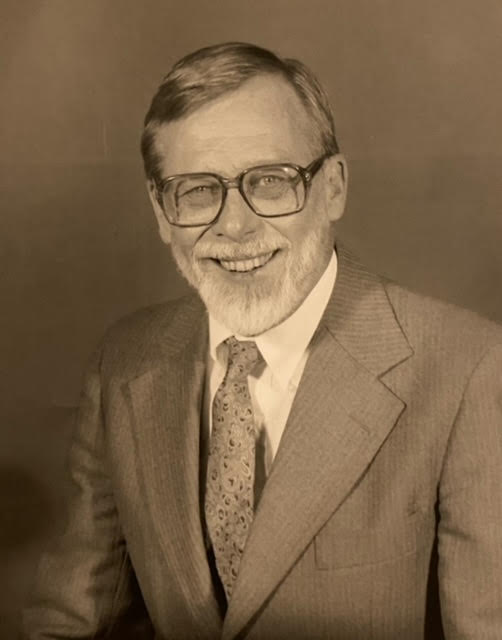 Ted graduated in 1958 from the University of California at Berkley, majoring in social psychology, and then graduated in 1962 from Andover Newton Theological Seminary, Newton Centre, Massachusetts. Ted served as pastor in Rhode Island and Connecticut congregations, and was ordained to the ministry of the United Church of Christ in 1962. He then became resident director for two years at the Church and World Institute,Temple University in Philadelphia, PA, while also serving as the English speaking pastor at a UCC congregation transitioning to Spanish speaking in a Puerto Rican neighborhood. Ted then became a "worker minister" with Metropolitan Associates of Philadelphia employed in City Hall as a civil servant. He soon became the first staff person with the Philadelphia Antipoverty Action Committee, established by the mayor, working as a neighborhood organizer for the City's land utilization office and with community leaders focusing on housing and poverty-related issues. At the same time he attended the Wharton School, University of Pennsylvania, in the Masters in Government Administration program. In 1967 Ted became interested in another ecumenical enterprise in New York City called Metropolitan Urban Service Training (MUST) and joined the staff to coordinate ministries between congregations, creating "cluster community ministries". His work gained the attention of evangelism staff at the United Church Board for Homeland Ministries who offered him a position as Secretary for Evangelism working with local churches nationwide. Ted worked for the UCBHM for 30 years as Planning Associate, as Secretary for Mission Coordination, as Executive Assistant to the Executive Vice President, and as General Secretary of the Division of Health and Welfare. His personal focus, for decades, was in interfaith organizing for economic and social justice. His passion was writing. Ted was the News Editor of the Journal for Current Social Issues, the founding editor of the publication, "New Conversations", and authored more than seventy papers and published articles. During his career, Ted served as Adjunct Faculty and Lecturer at Hartford Seminary, New York Theological Seminary, Pacific School of Religion and Lancaster Theological Seminary. In his retirement he served for six years as the pastor of Grace United Church of Christ, Turtle Creek, PA, and as pastor of St. Marks Ev. Lutheran Church, Jeannette, PA for eighteen years where he admittedly learned to preach. In retirement he continued to work tirelessly as a voice for justice with national labor organizations including the UMWA, the AFL-CIO and the Teamsters. He was a member of St. Paul's United Church Of Christ, Trauger, PA, also a member of St. James Ev. Lutheran Church, Ligonier, PA, and a volunteer with Ligonier Valley Meals On Wheels. Ted enjoyed renovating old houses, researching family genealogy, reading, watching classic movies and Steeler's football, and taking daily walks. He loved spending time with his wife, his children and grandchildren..

He was preceded in death by his parents and a son, Andrew Haines Erickson.

The family wishes to recognize the staff of Life's Promise Personal Care Home for their extraordinary care and daily expressions of love given to Ted during his time living there.

Out of concern for public safety due to the high risk of COVID spread, there will be no public visitation. A memorial service will be held for family members at St. James Ev. Lutheran Church, Ligonier, at a date yet to be determined.


To order memorial trees or send flowers to the family in memory of Theodore Erickson, please visit our flower store.
Send a Sympathy Card